As someone who has taken photos for a living for close to 50 years, not many out there impress me enough to deter me from doing my job.   Then in December 1978, I was covering the Independence Bowl in Shreveport, Louisiana, where I worked for the Shreveport Journal.   John Wayne, the parade Grand Marshall, was in the house.  Mr. Wayne was that year’s recipient of the General Omar Bradley Spirit of Independence Award.   As a kid born during the last months of the Truman presidency, I saw every one of his movies.   This larger than life man, born Marion Robert Morrison in 1907 Iowa, left an impression.   There I was, on the sidelines, where my main job was to photograph the football game, East Carolina  vs. Louisiana Tech.  But sitting right behind me, with a 50-yard line seat, was the Duke.  The game could wait.  After a while, Mr. Wayne looked my way and said “don’t you have enough yet, son?”   Reluctantly, I returned to game action.   This was was one of Wayne’s last public appearances before cancer took him away a few months later.    These photos were taken on Kodak Ektachrome, an awful transparency film, but the Duke merited color. 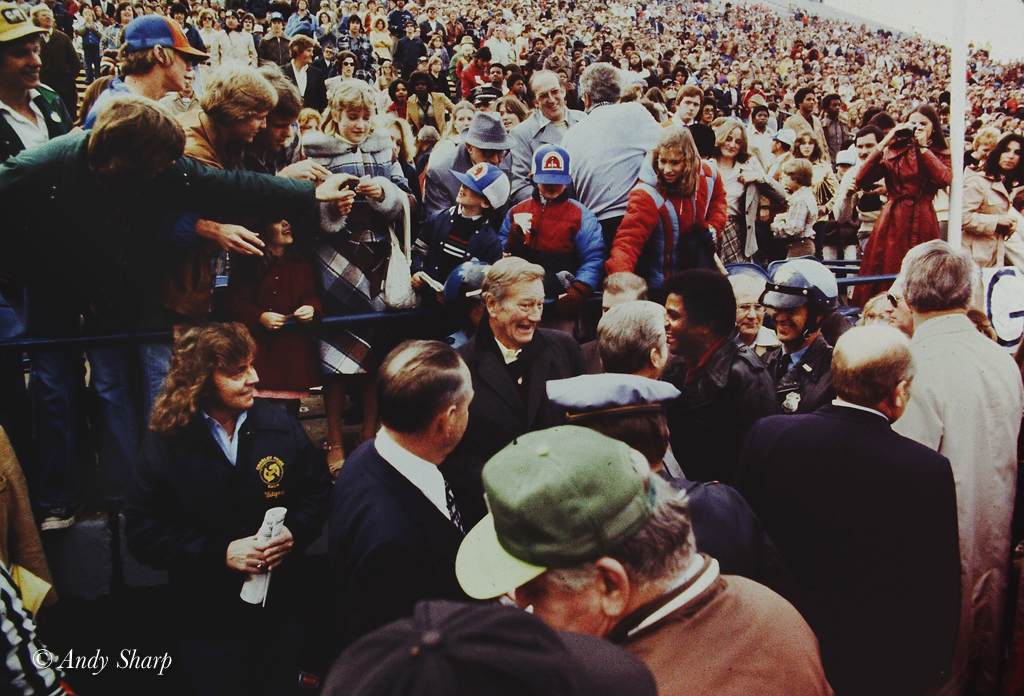 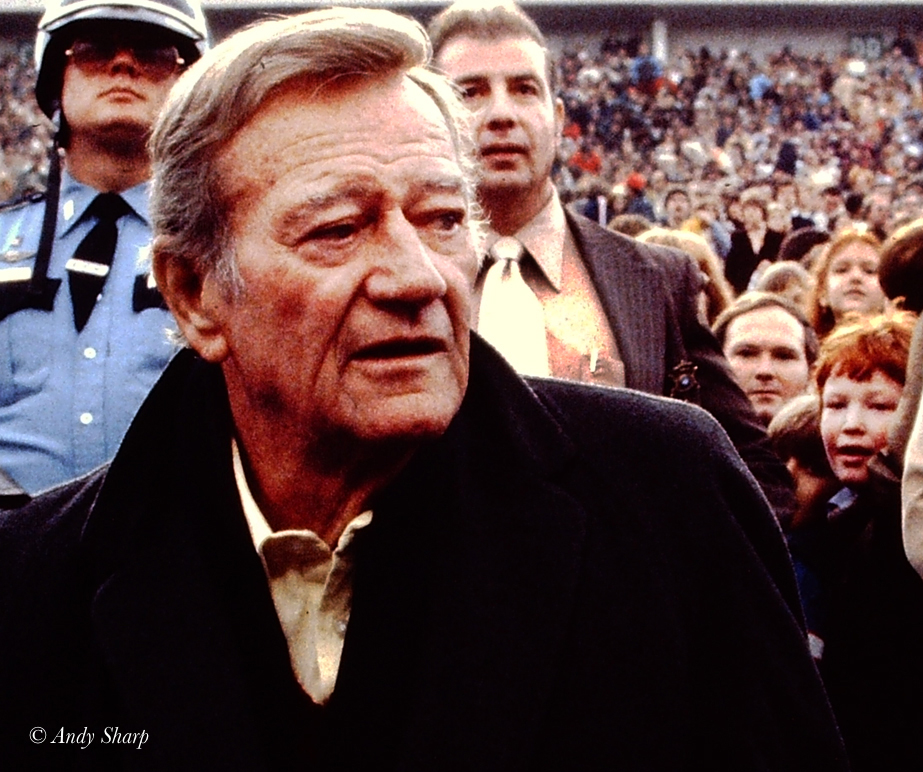 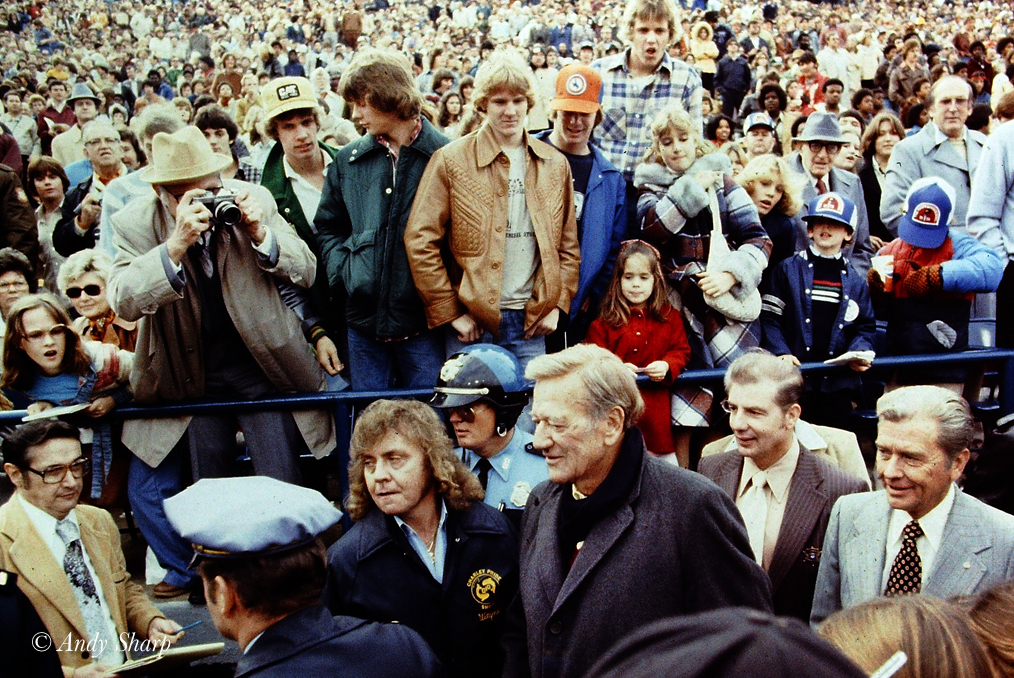 Nothing specific tonight, friends.    The first couple are in the Coupland area.   The last one’s from my backyard, watching the Waxing Gibbous moon slip in and out of the clouds. 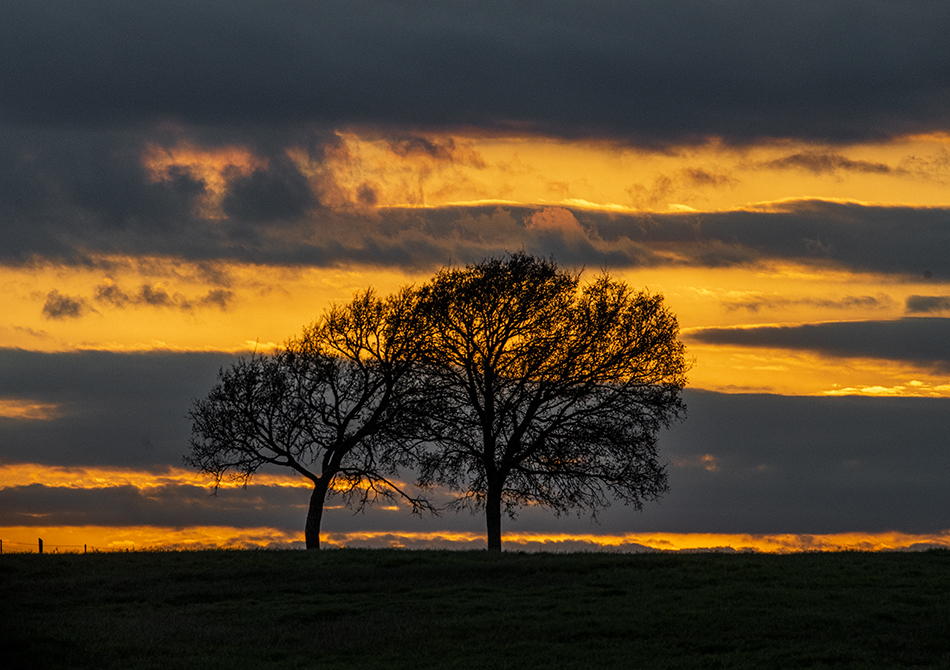 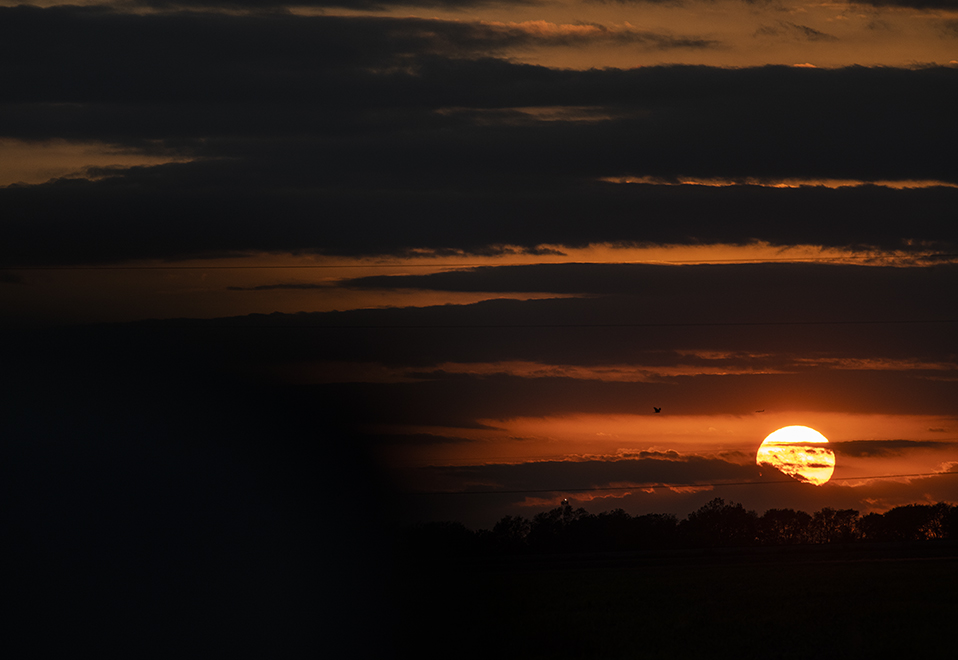 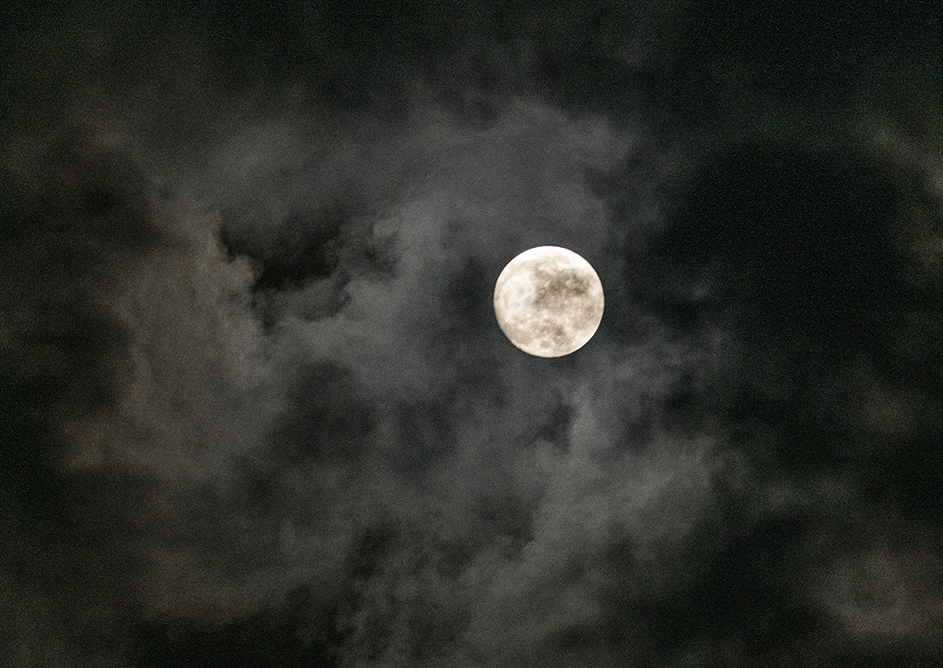 While looking for another subject tonight near Hutto, Texas, I was enchanted by the discovery of a windmill not seen.   And I’ve seen quite a few.   The windmill was joined by a Waxing Gibbous moon, 95.3% visibility.  And subtle shades of blue, purple and magenta.    A lot of moon images you might see present the moon as a very large presence, but I like to show it as you might see it with your eyes.   The wider shot in the opening photo is my preference.   One a little less wide is also offered, plus a closeup focused on the windmill itself.   Every windmill photographed since returning to Texas in 2009 displays the manufacturer, Aermotor Windmill Company, which began in Chicago in 1888, manufacturing just 24 windmills its first year.   It’s grown since then.   The company remains today, based in San Angelo, Texas. 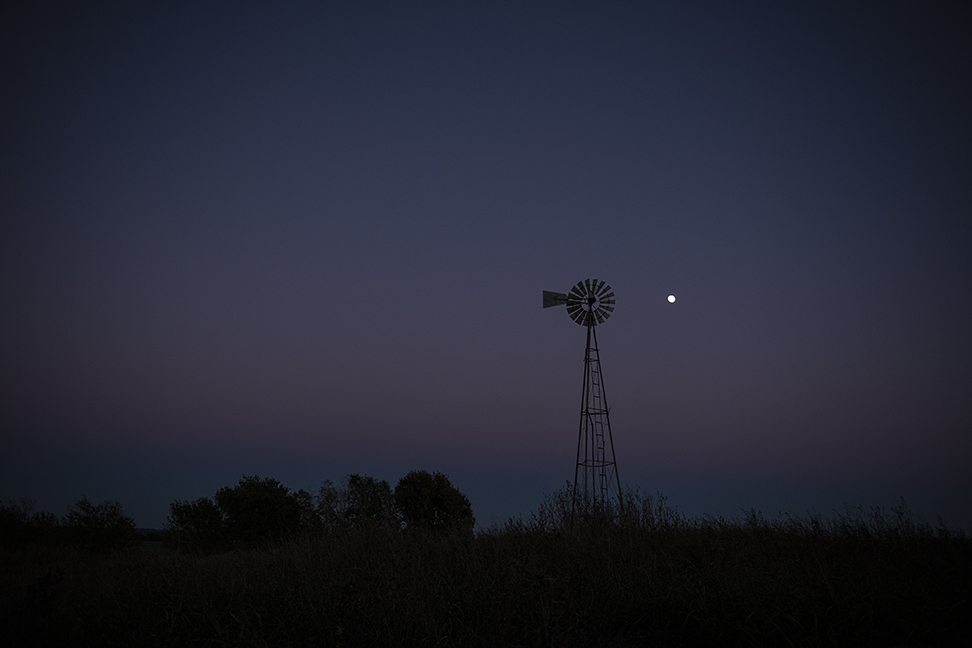 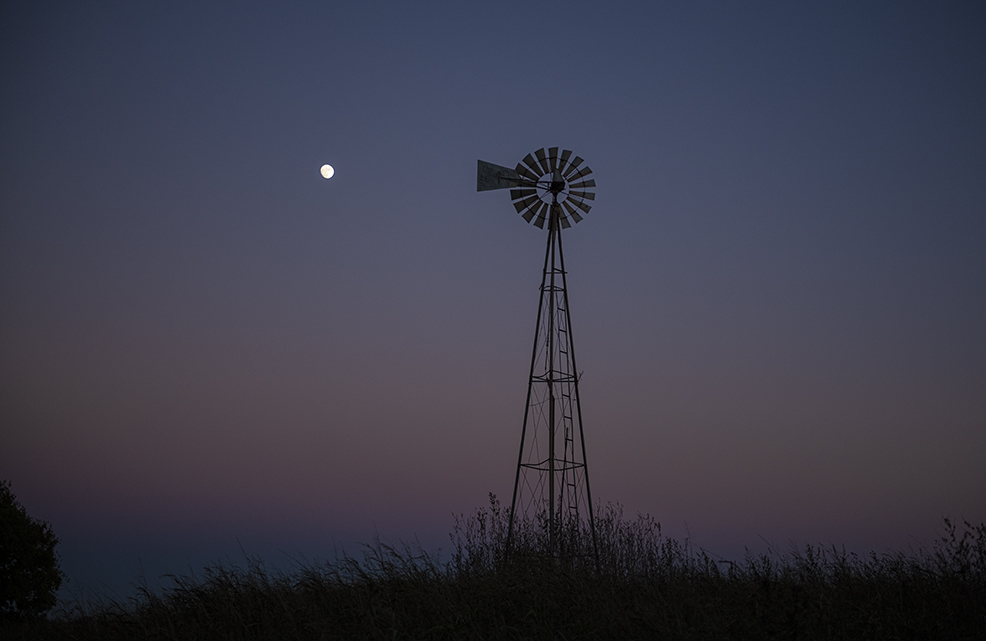 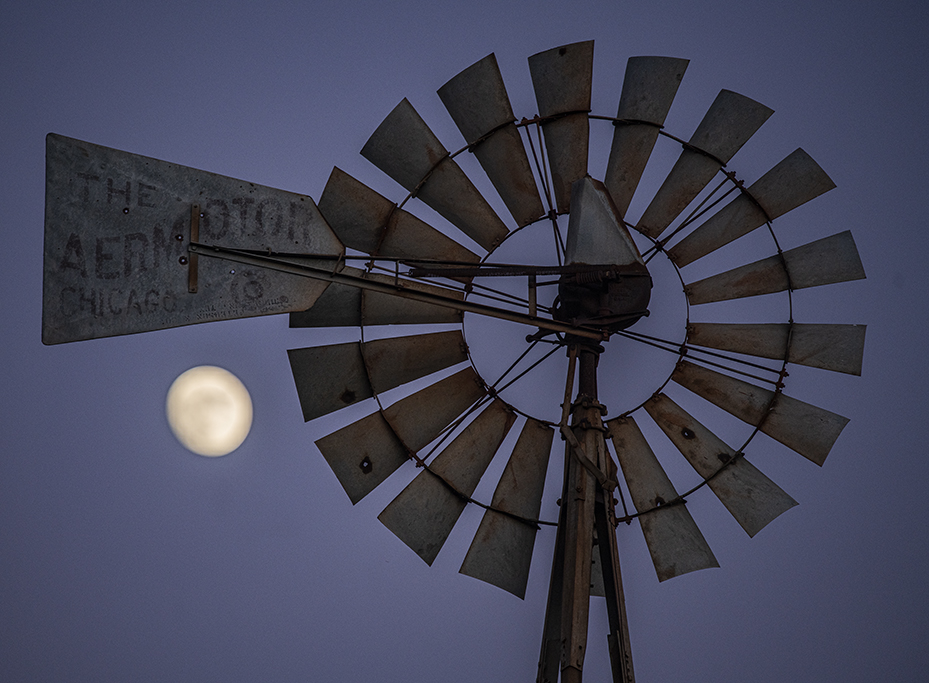 There’s a Waxing Gibbous moon tonight, a little over 90% visibility.   It was glowing above the historic Williamson County Courthouse tonight as crews were busy stringing holiday lights into the trees around the square in  Georgetown.   The Lighting of the Square returns this year, the evening after Thanksgiving. 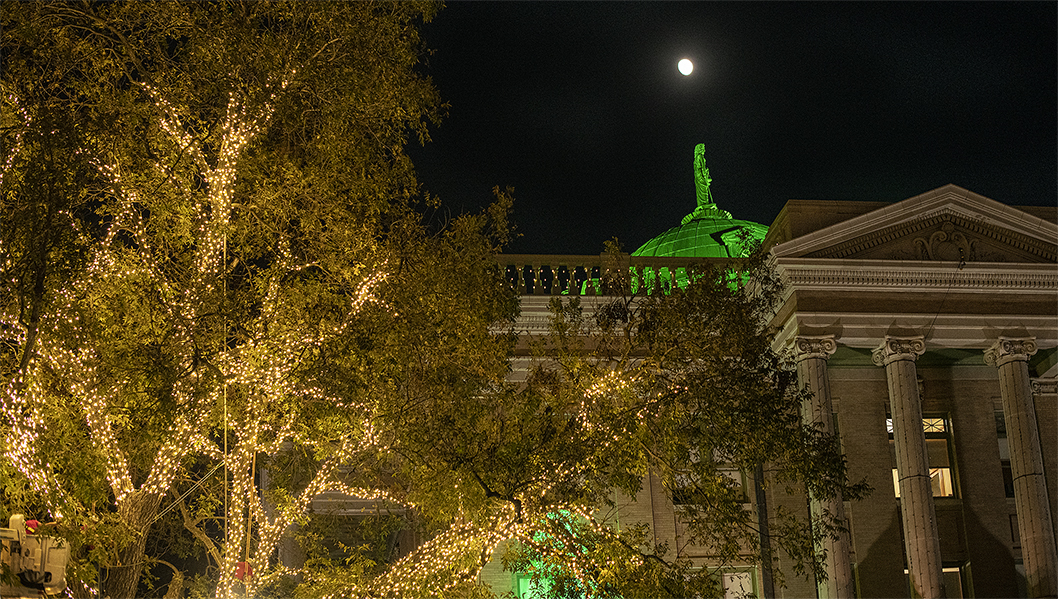 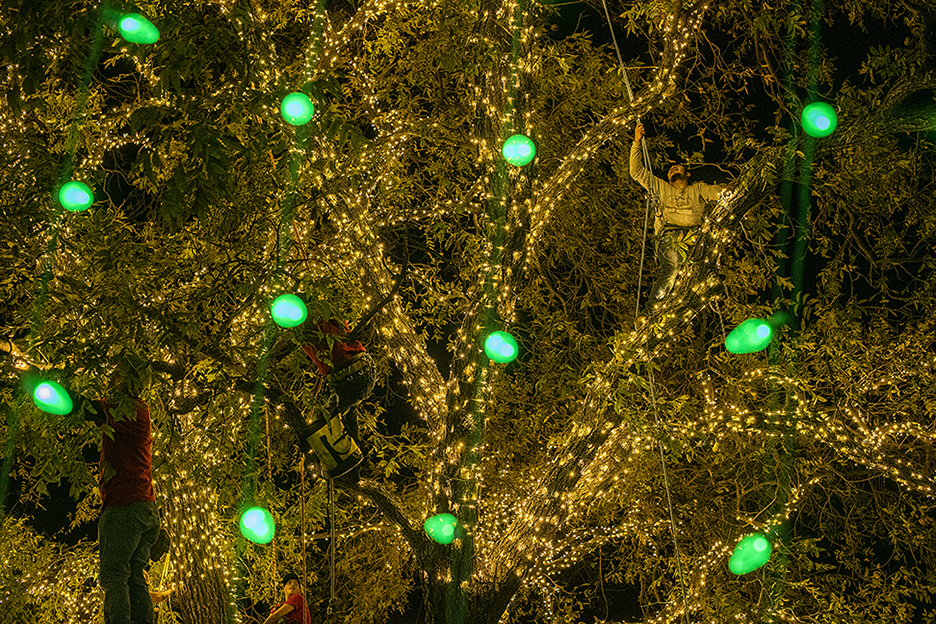 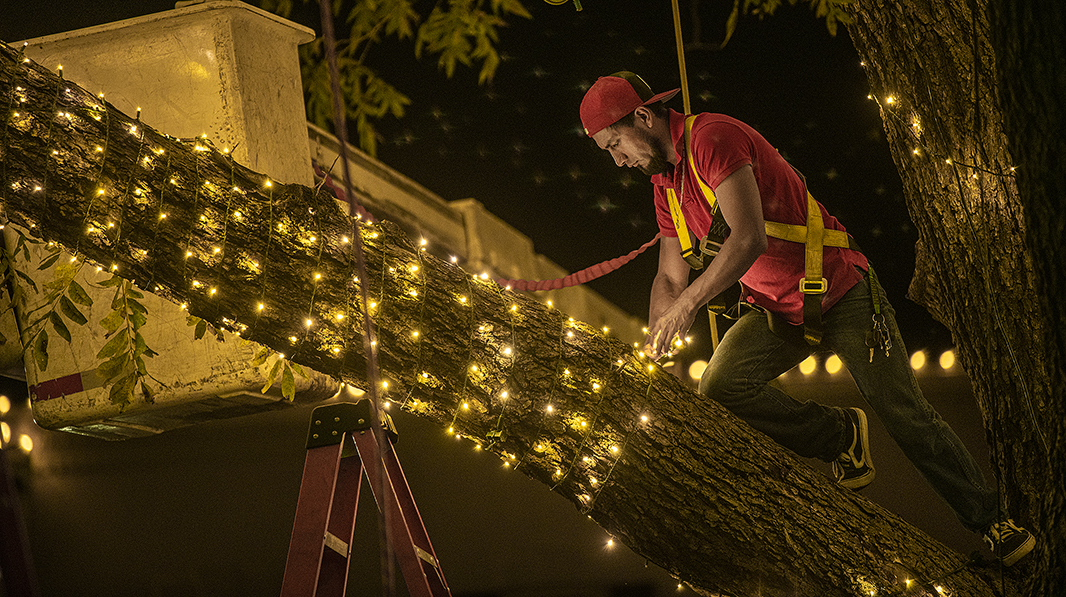 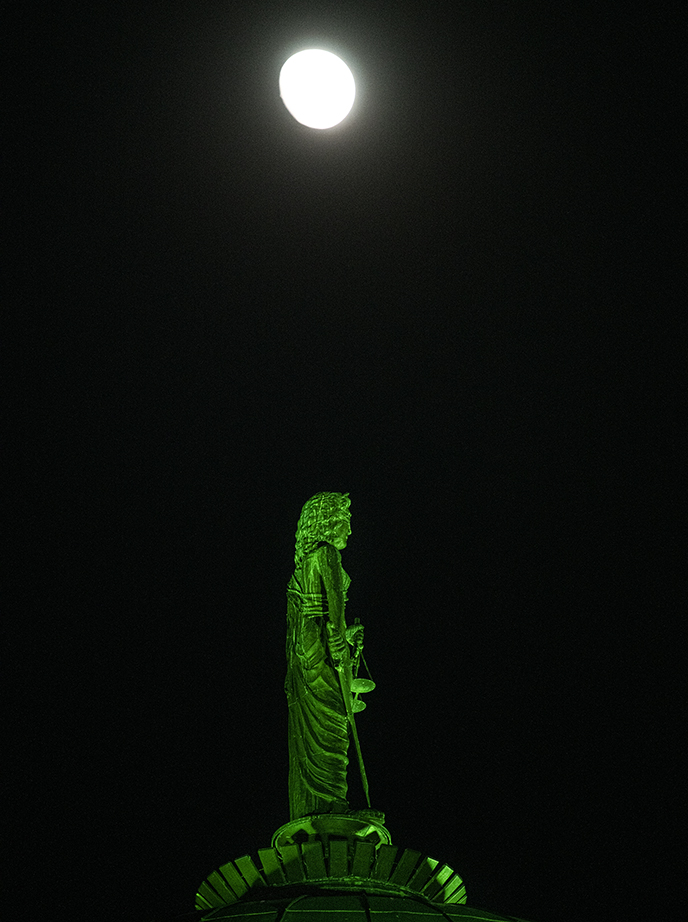 From a distance it might seem like there’s one tree at the crest of that hill, but as you get closer   you see everything, including  two trees, plus  harvested cotton, awaiting its time in an area gin.   A nice little setting west of Granger, Texas. 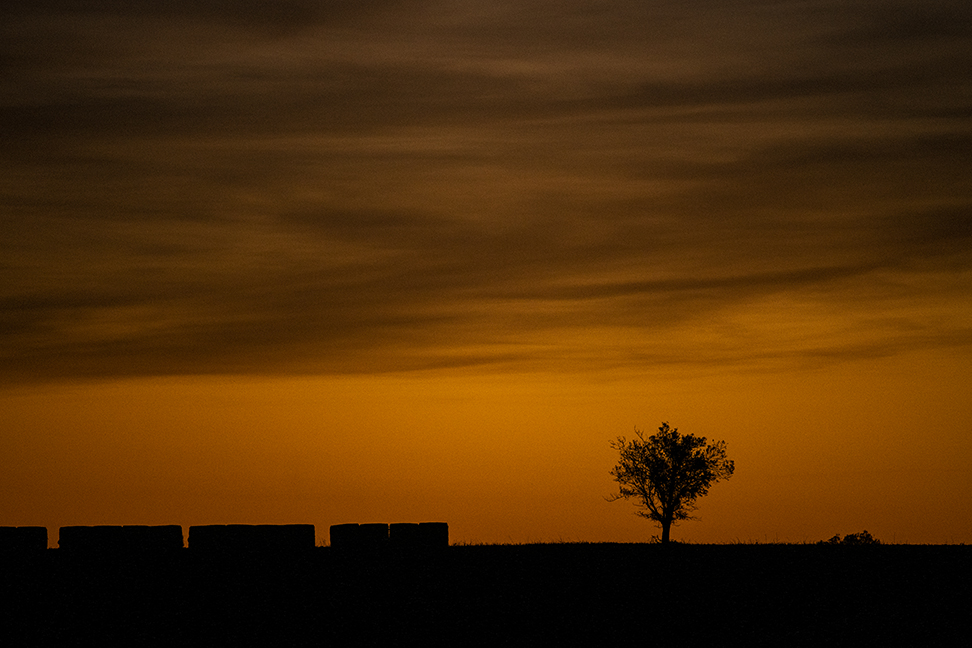 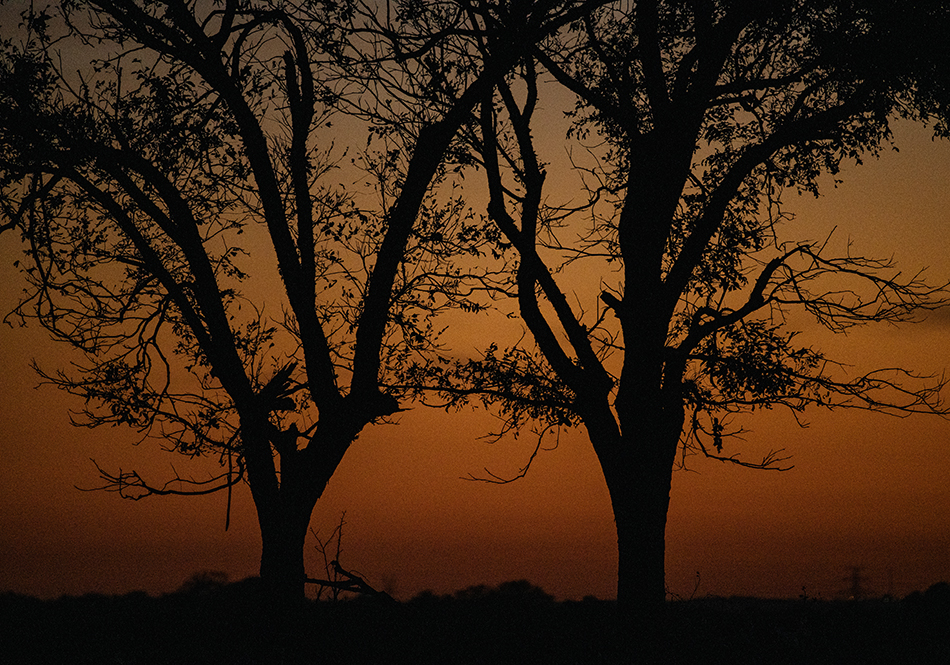 It’s a color image, but mighty close to black-and-white.   From a visit to an out of the way pond I like. 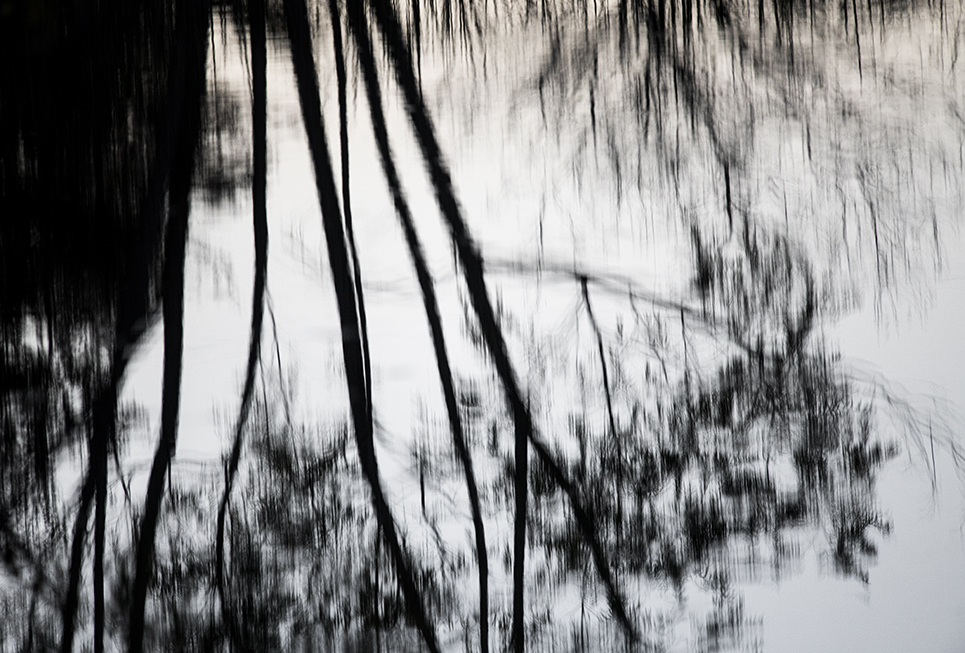 While I love where we live, sometimes I’m a little envious of the fall scenes   friends post  from around the country, but we do what we can in Central Texas.     These leaf variations were taken in Georgetown on one of my wanderings last evening  in  a cemetery I like.    Sometimes a post consists not of expansive vistas,   just tiny landscapes.   There’s a lot going on  in a simple little leaf.    And yes, three of these are lighted with a tiny flashlight that probably set me back two bucks. 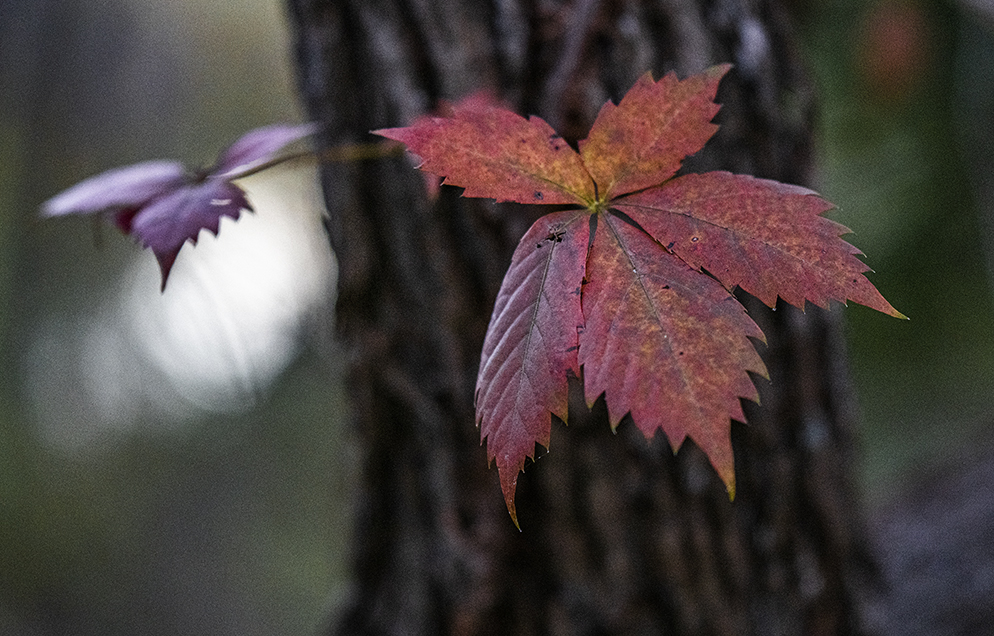 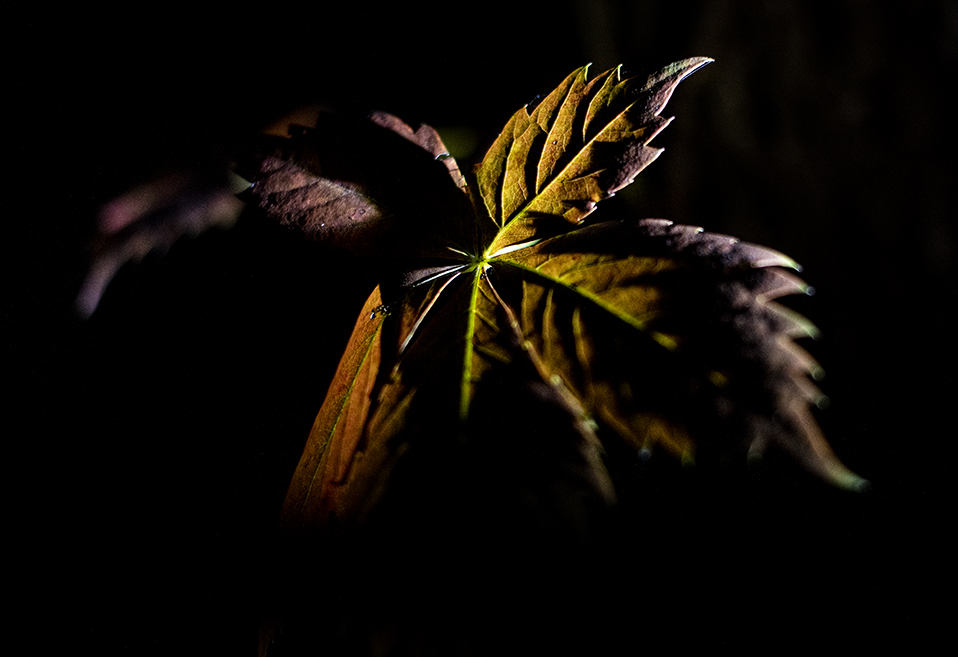 Exploring one subject is something I’ve discussed a few times before.    Tonight’s post focuses on one simple barn photographed this week near Granger, Texas.   It really is a simple barn, with a utilitarian purpose.  Find yourselves a single thing and dig into it a little.   It’s fun and instructive.   And helps you see more fully. 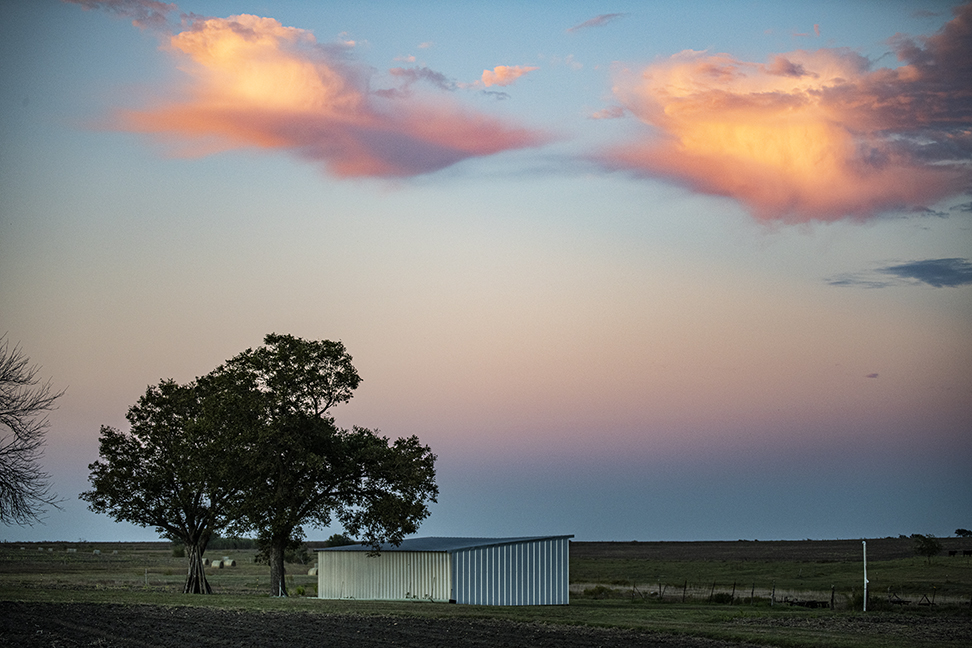 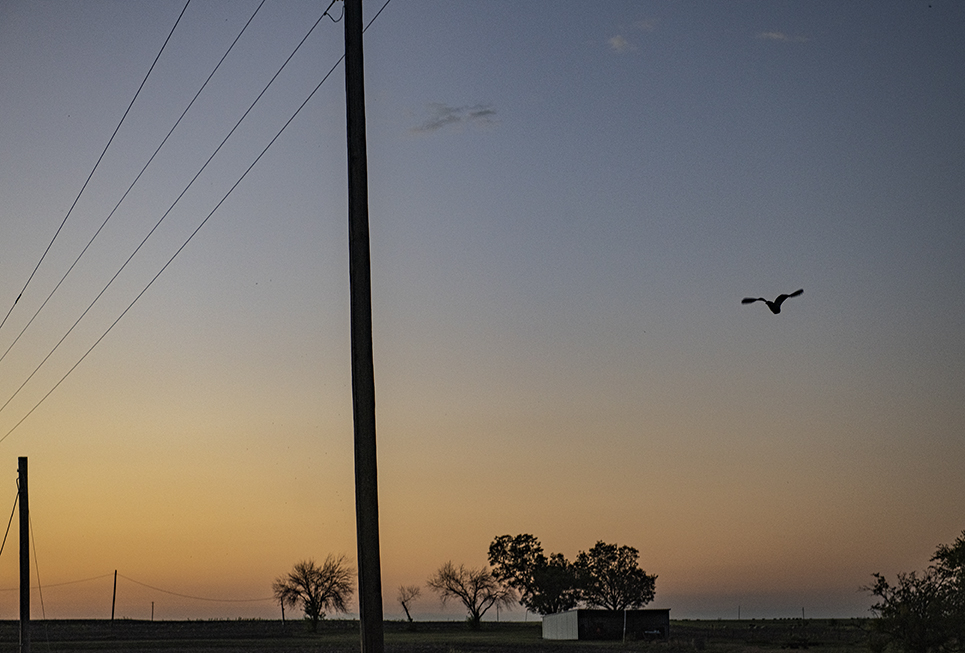 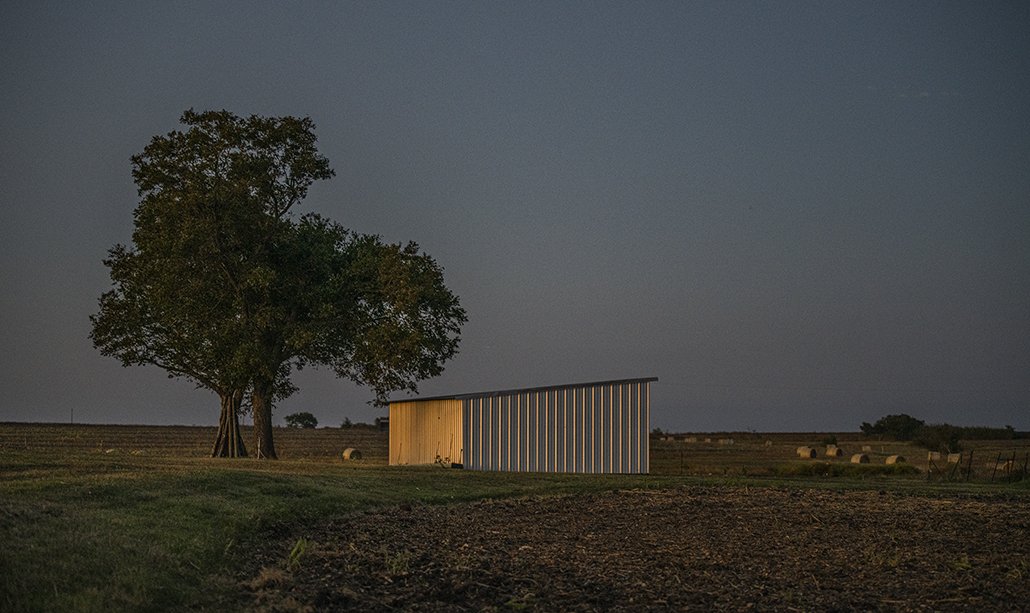 I’m going to begin this Veterans Day post with Ernie, a wonderful World War II Army veteran, 101-years-young.   Normally, photos of people staring into my lens is bothersome, but when someone like Ernie engages with the camera, I’m all in.   These were taken today at The Georgetown-Williamson County Veterans Memorial Plaza in Sun City, Texas.   Ernie opens the post, and appears one other time.  Also here   are a little of this and that, including two active duty soldiers, one in uniform, the other with his wife and 4-year-old.   And an emotional lady reacting to the singing of “America the Beautiful.”    It was a good day. 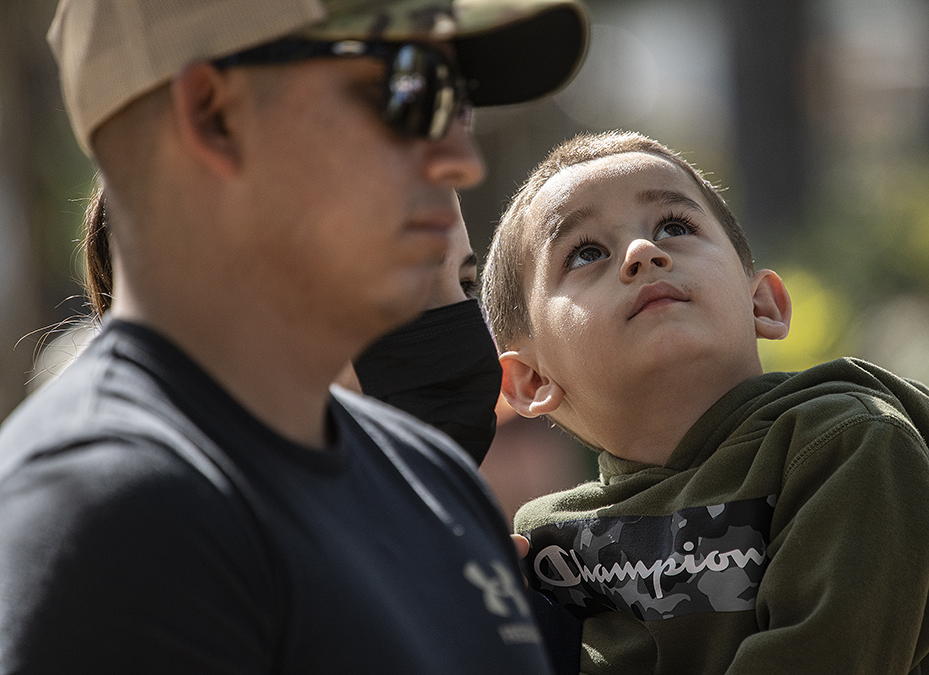 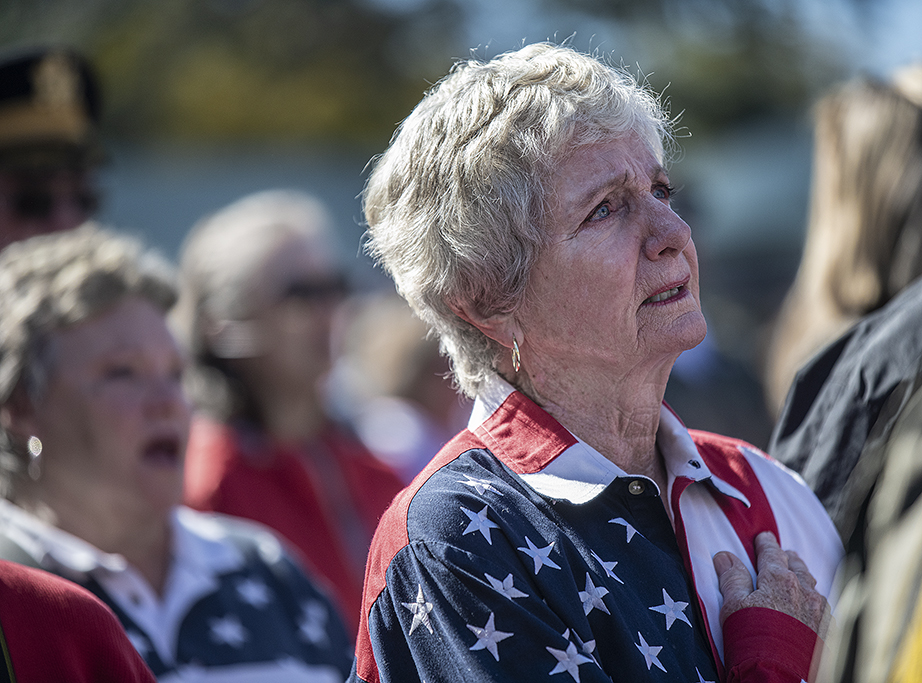 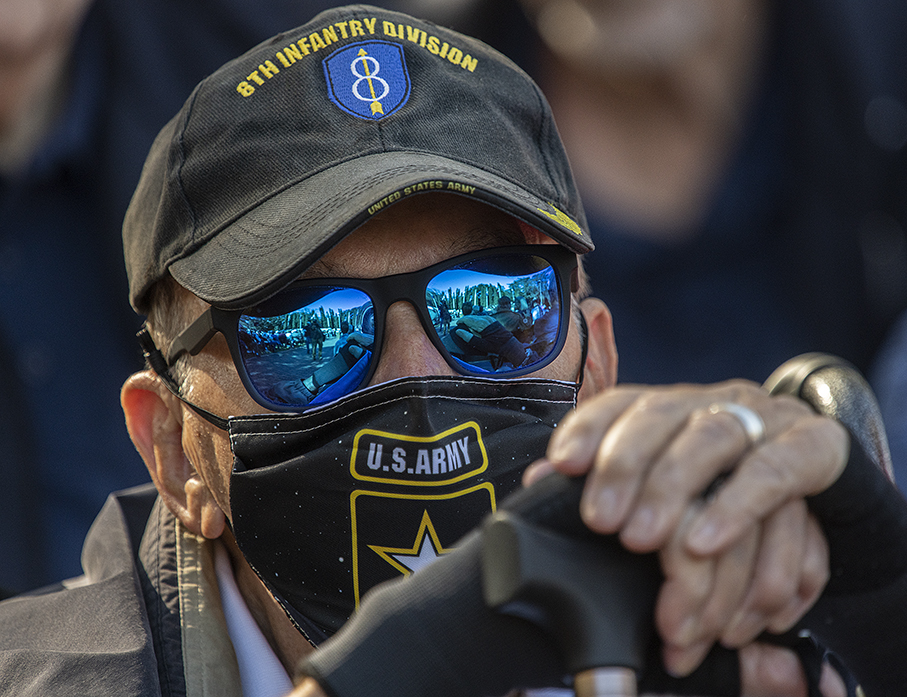 Just some scenes from around my area of East Williamson County.  I took quite a few more photos than what’s posted here, but may  offer those up later. 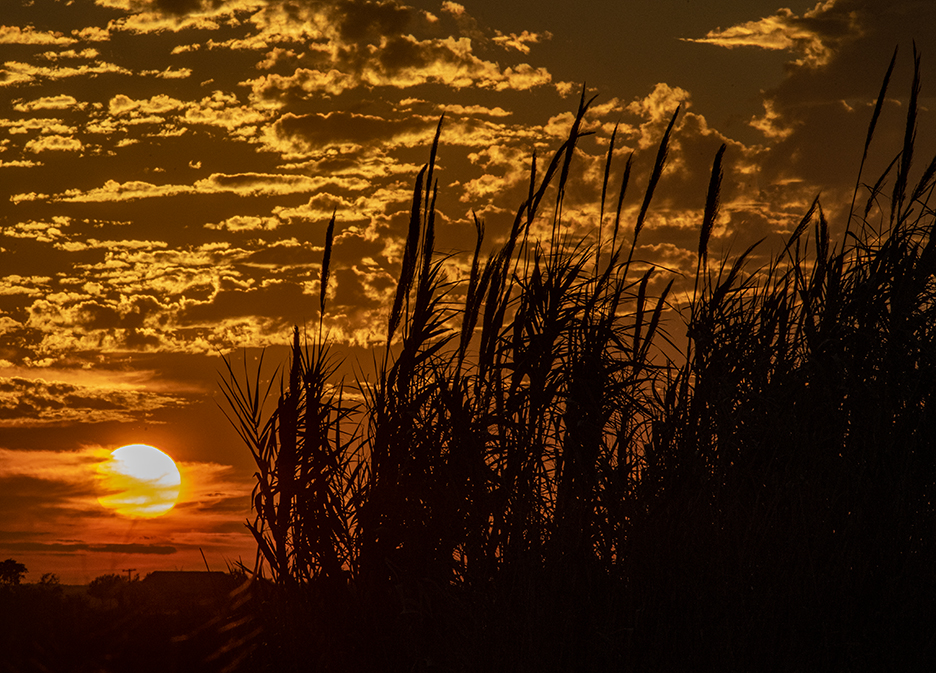 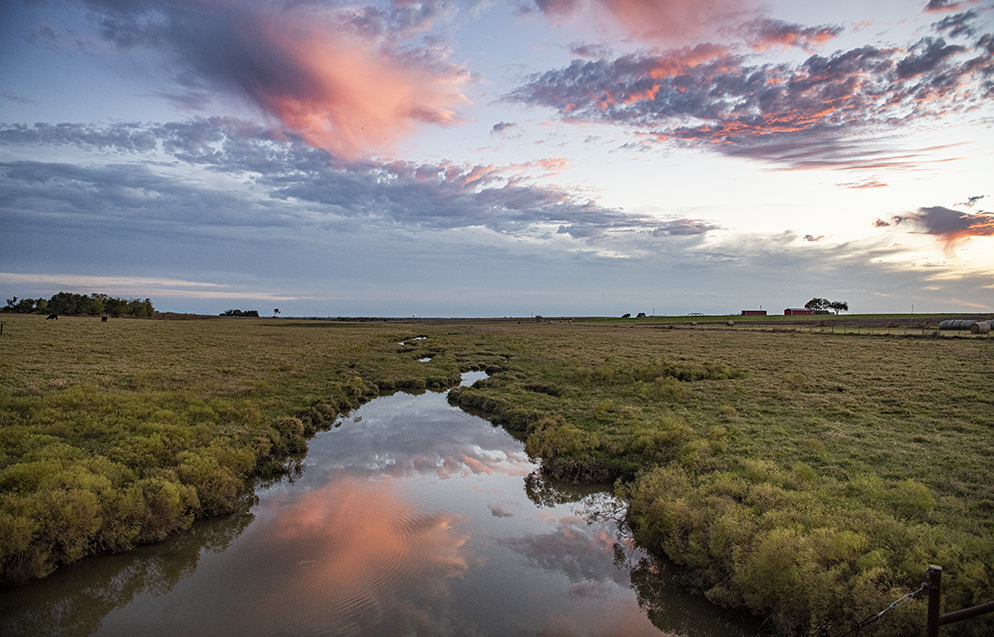 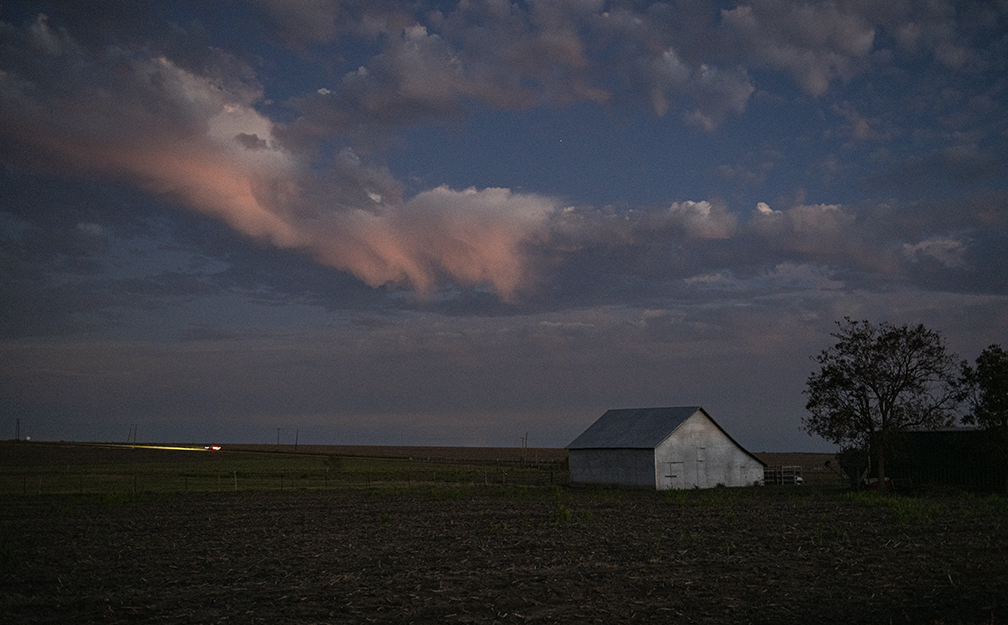